Things To Do In Millmerran

Far from sleepy, our area has some great events & attractions to visit!


An hour south-west from Toowoomba you’ll find us at Millmerran, a town that does much to preserve its past and keep its pioneering history alive.

It’s a great place to visit and stay. Safe and friendly, Millmerran has brilliant skies, vast bird life, broad horizons and is known as the ‘gateway to the outback’. 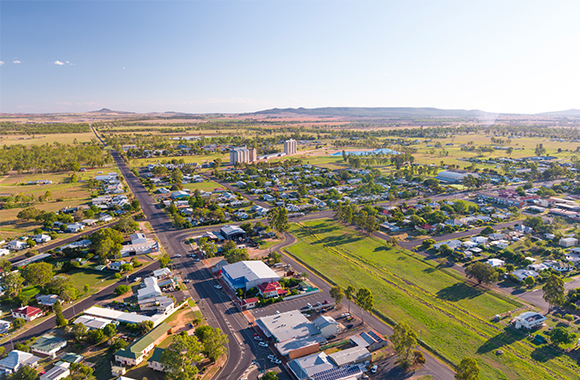 Renowned & fast to book out! 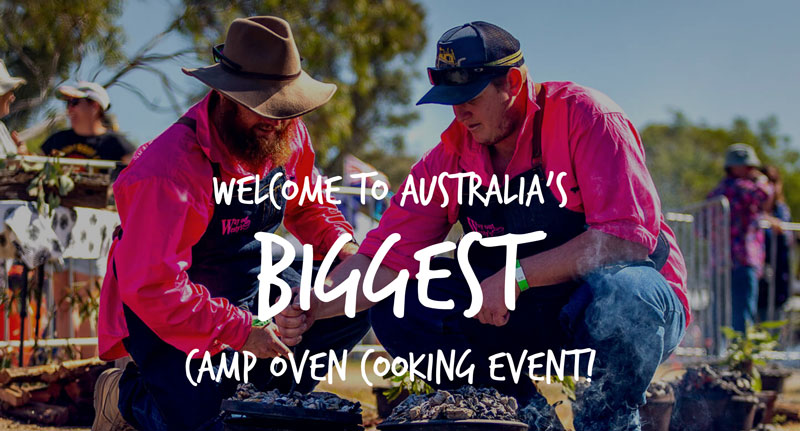 Two days of cooking, entertainment and good times every second year. People come from all over Australia to get involved in the festivities.

What started as a little friendly competition around the campfire has evolved to become one of Queensland’s flagship tourism events. 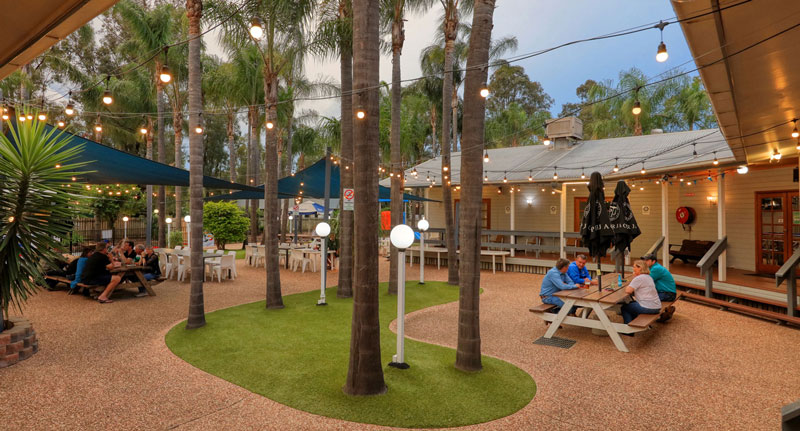 Just a short walk through the park and you’re at the the lovely Mill In Tavern.
The tavern delivers warm, genuine country hospitality.

The friendly staff look forward to welcoming our guests with excellent service and great homely meals.

Stop in for a great atmosphere, children’s playground and minigolf, and check out the hat collection! 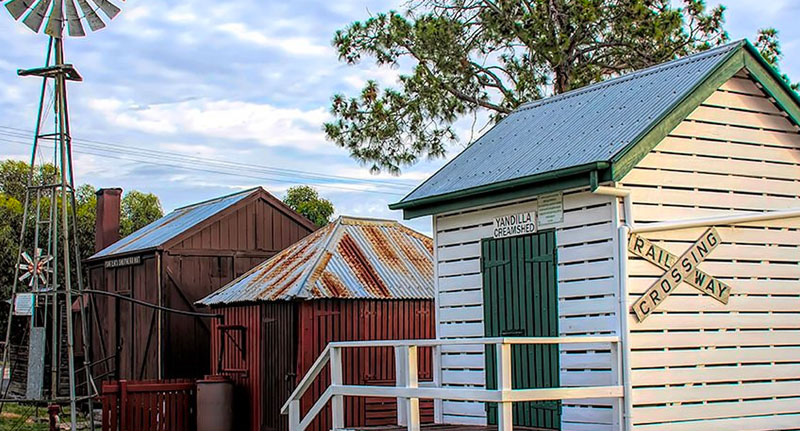 Touted as being one of the best museums in regional Qld, the Millmerran Museum is a step back in time and a look into the rich history of the region. 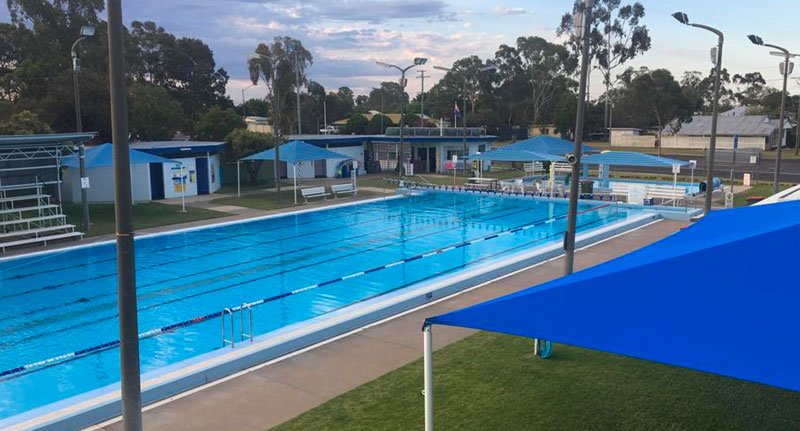 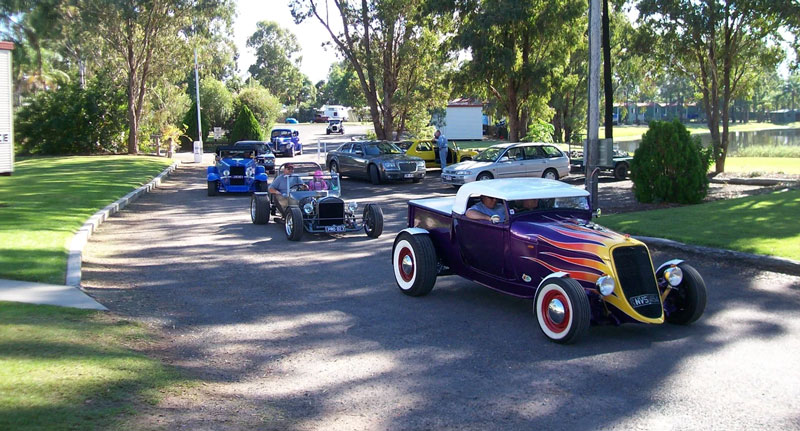 The “Hot Rods Club” have visited Millmerran for many years – displaying hundreds of restored vehicles and caravans – a real spectacle for car enthusiasts.

What are you waiting for!?